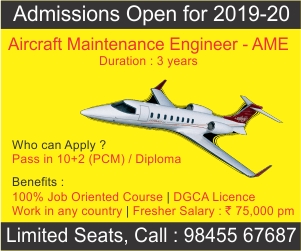 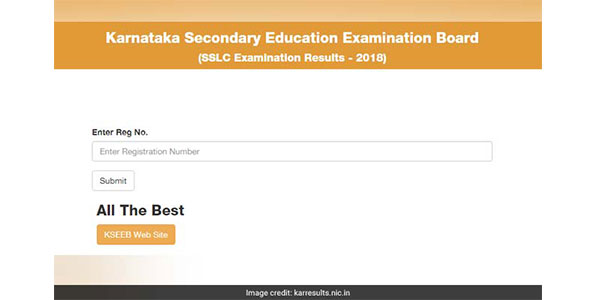 The Secondary School Leaving Certificate(SSLC) Examination 2018 was declared by the  Karnataka Secondary Education Examination Board (KSEEB) at around 11:30 PM on 7th May, 2018. The results are now live and can be accessed on kseeb.kar.nic.in or karresults.nic.in.

About 8.35 Lakh students attempted the SSLC exams this year. The pass percentage is said to be 71.93% according to early reports.

The SSLC exams concluded on April 6th and the results as expected came out on the 7th of May. The results was expected at 11am but was later declared on the website to be out at 12pm. Results can also be checked via sms. The students will have to send a text KAR10<space>ROLLNUMBER — to 56263 to get their results. The exams were held in 225 centres in 34 district headquarters. 51 candidates were debarred from writing the exams due to malpractices and around 2.73% of students who registered for the exam did not show up. The pass percentage this year has increased by 4.06% from 67.87% last year to 71.93% thi syear.

The +2 Karnataka Pre-University results was announced on 30th April,2018 with  apass percentage of 59.56%. The PU Examination is also conducted by the Karnataka Secondary Education Examination Board (KSEEB) but the Karnataka Education Minister,Tanveer Sait announced just this morning before the announcement of results that from next year, a separate examination board will conduct the SSLC and second PU exams. The results in Karnataka is being announced with less than a week to go for the State Elections which is to be held this Saturday. The results have been announced before the elections although usually the results come out during the third week of May. 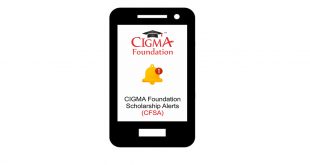 10 Reasons why Science is better than Commerce in Class 11 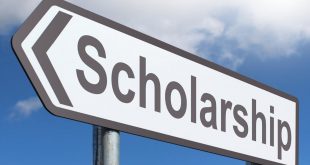 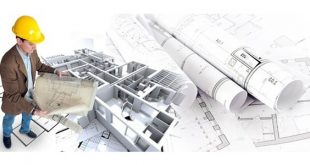 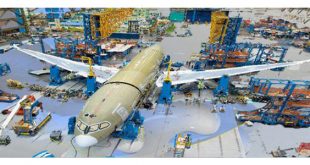 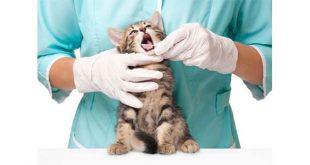 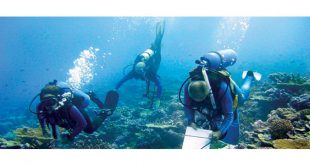 Oceanography is the study of the seas, its coastline, estuaries, coastal waters, shelves and the …