Government Polytechnic, KGF is one of the prestigious institutes for education located at Kolar. It was established in 2008.

Kolar Gold Fields is known as “Little England” by the British, due to its similar temperate weather and a landscape similar to Britain’s. It’s a cosmopolitan city, where various languages are used. The tradition of gold mining at Kolar started in early first millennium BC with ages to the Indus Valley civilization. The Champion Reef at the Kolar Gold Fields was mined to a depth of 50 meters during the Gupta period in the fifth century A.D.

KGF was the third city in India to get electricity after Darjeeling (1897) and Calcutta (1898), from Shivanasamudra Hydroelectric project. Mines were handed over to the government company called Bharat Gold Mines Limited (BGML) under the Ministry of Mines in 1972. Bharat Earth Movers Limited (BEML) was incorporated in May 1964 and commenced operations on January 1, 1965. It includes the township of the same name, viz. KGF, where reside mainly the families of the employees of BGML and BEML. The gold mines of KGF were closed down by BGML in 2001 due to reducing deposits and increasing costs.

Government Polytechnic, KGF is currently being offered in the following departments. 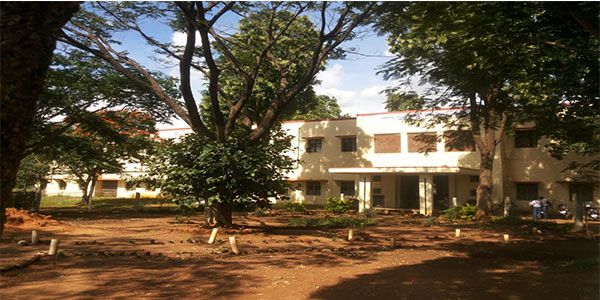 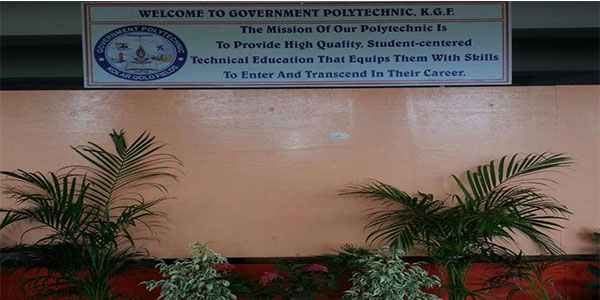 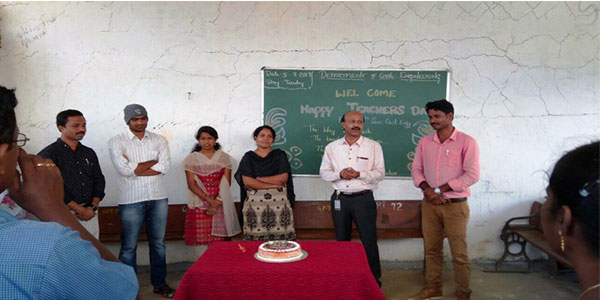 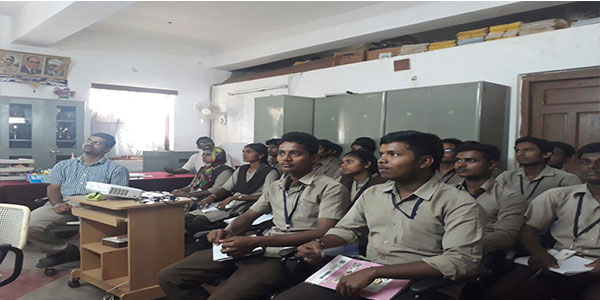 Diploma In Aeronautical Engineering
Create your own review
AFTER 10th, WHAT NEXT?
Average rating:   0 reviews