JSSMVP started this polytechnic to cater to the needs of rural people in technical education. This polytechnic was established in 1984 with Electronics and Communication branch. Later, in the next year, two more branches were introduced viz. Mechanical Engineering and Civil Engineering. Change in industry and market needs has made the polytechnic to offer a need-based education with on the job practical training in the industry. Since 1992 we are offering Co-Operative Scheme of Education, which is an Industry Institution Participation Programme.

Location and General Information: The Polytechnic is located in the pilgrimage town of Nanjangud in Mysore district. It is 24 km from Mysore, en route to Ooty on NH212 and can be reached by either bus or train. The buses to Nanjangud run very frequently.

Nanjangud is located on the banks of river Kapila, on the NH 212 connecting Mysore, a city of palaces and Ooty, a hill station. It is a pilgrimage town. Lord Srikanteshwara is the presiding deity. It is also called “Dakshina Kashi”. Nanjangud is 24 km south of Mysore. The presence of river Kapila has developed this holy town into a busy industrial center with a cluster of small scale and large scale industries. M/S AT and S India Ltd., M/S Nestle Ltd. M/S South India Paper Mills, M/S Reid and Taylor, M/S Raman Boards Ltd., M/S Jubilient Organosys, M/S ITC Ltd. M/s UB ltd., M/s TVS Ltd. are to name a few. These industries are providing an opportunity for training and placement for the diploma holders.

JSS Polytechnic, Nanjangud is currently being offered in the following departments. 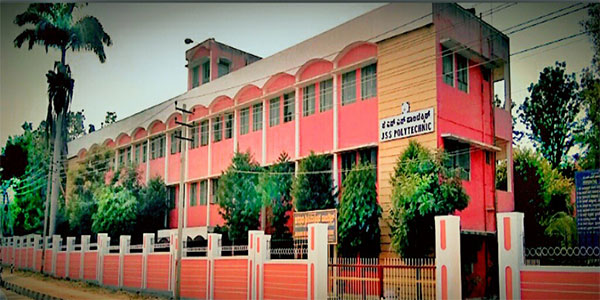 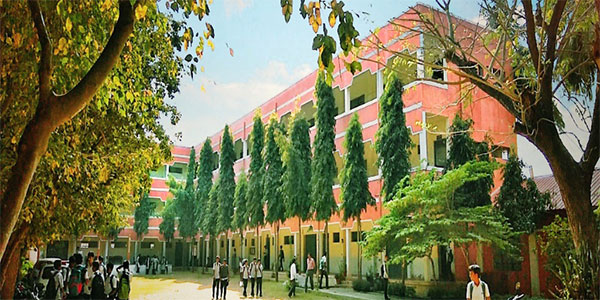 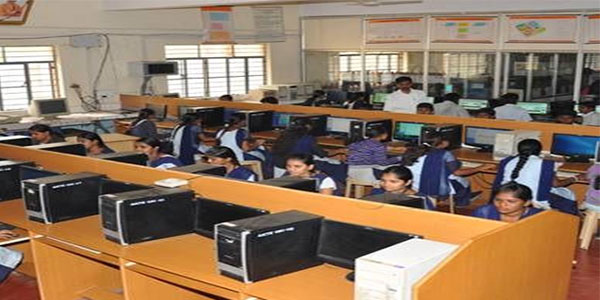 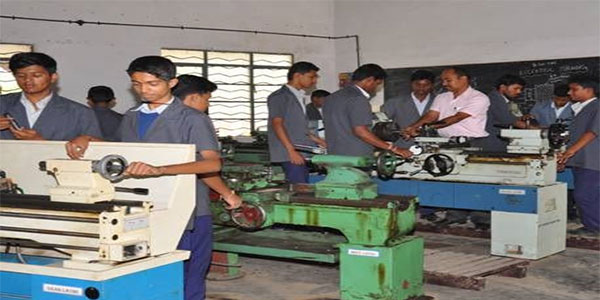