Government Polytechnic for Women, Ramanagar is an institution situated in Ramanagar district, approximately 50 Km southwest of Bangalore. It was established in the year 2001, in order to cater formal three-year diploma education for girl students. This institution is located in a central part of Ramanagara in a sprawling campus of 1.88 acres.
The Polytechnic comes under the purview of Directorate of Technical Education, Government of Karnataka. This is a reputed women’s Polytechnic in the district, and is a recipient of various projects like State Government Finances, up gradation of existing Polytechnics Scheme, Women’s Hostel from MHRD and CCTEK.
This institution has a sanctioned intake of 642 students. Many of the students awarded diploma through this institute are well placed in different Central, State Government Departments, Multinational Companies, Public / Private sector industries, etc. Academic excellence in diploma programs has made this Polytechnic as one of the most sought-after institutions in Karnataka for rural girl students.

Government Polytechnic for Women, Ramanagar is currently being offered in the following departments. 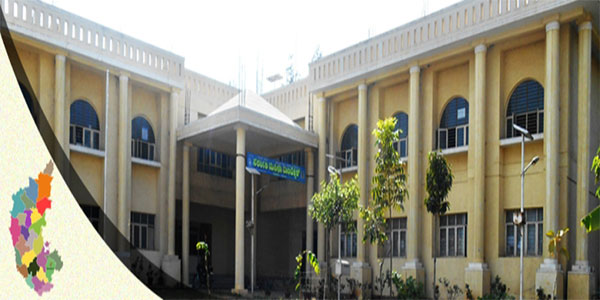 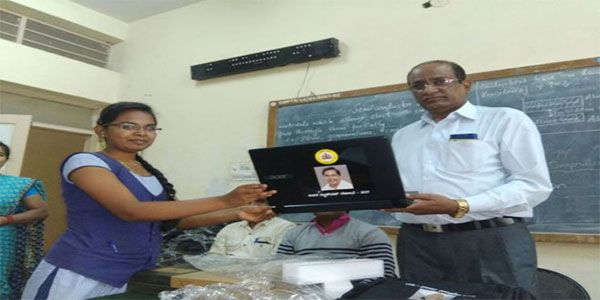 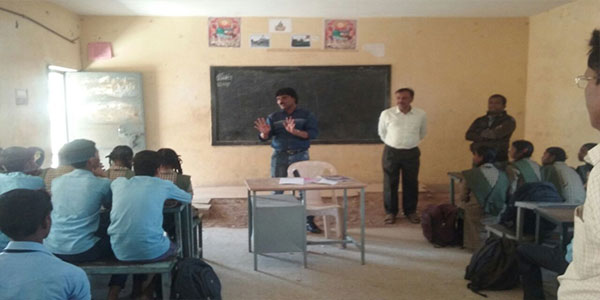 Diploma In Aeronautical Engineering
Create your own review
AFTER 10th, WHAT NEXT?
Average rating:   0 reviews
Share
Previous Government Polytechnic For Women, Mangalore
Next A Course that gives you Peace of Mind