Government Polytechnic, Mudhol established in the year 2009, is one among 81 government institutions under DTE, Karnataka. The institution is offering four courses namely Civil Engineering, Computer Science, Electronics and Communications Engineering and Mechanical Engineering.The institute has 31 teaching staff and 6 supporting staff.

The place where the institution is located is famous for its literary feats. Ranna, a kannada poet of renown, is popularly known as “Maha Kavi” or the great poet. In recognition of his contribution to the Halegannada(old kannada) literature, the Government of Karnataka has developed a stadium and is in the process of commissioning a community hall and constructing a library which bears his name.

Mudhol has a native breed of hunting dogs called “Mudhol Hounds”. The breed is known for stamina, sharpness and agility and has international recognition through Kennel Club of India.The town is noted for its grinding stones.

Government Polytechnic, Mudhol is currently being offered in the following departments. 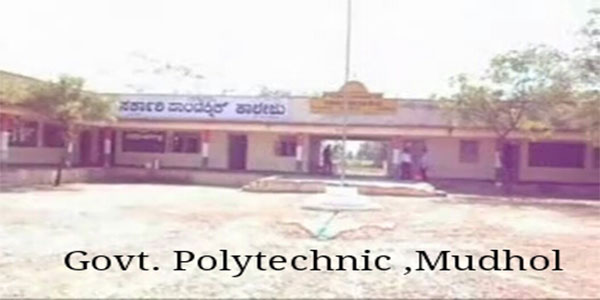 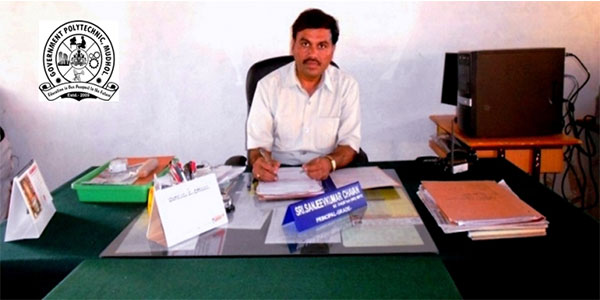