Government Polytechnic Udupi, popularly known as Udupi Polytechnic is a premier technical institute of Karnataka state situated in Udupi. It was established in the year 2008 under the erstwhile Karnataka State Government.

Government Polytechnic, Udupi is an AICTE approved institution run by Government of Karnataka and coming under the purview of Directorate of Technical Education. The institute is rendering yeomen service to the citizens of Udupi and surrounding areas by offering a three-year diploma program in various engineering courses. The training is rendered by well qualified dedicated staff with a supportive infrastructure.

Government Polytechnic, Udupi is currently being offered in the following departments. 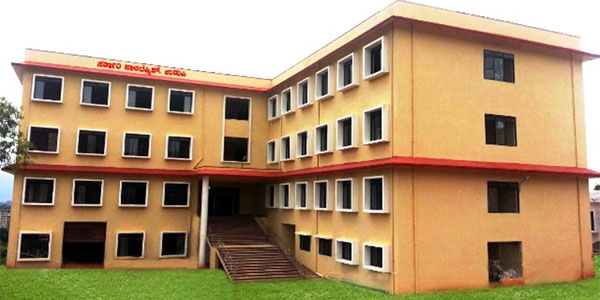 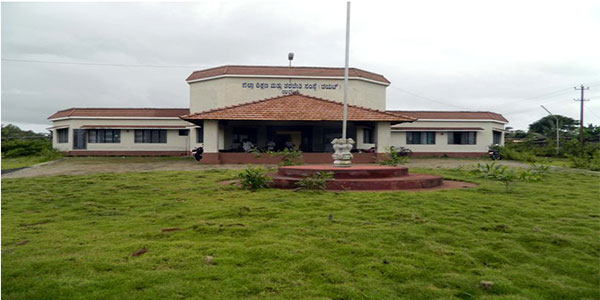 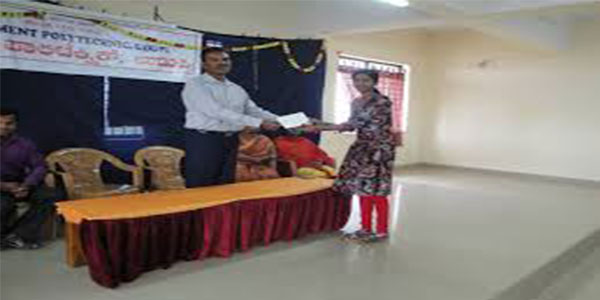 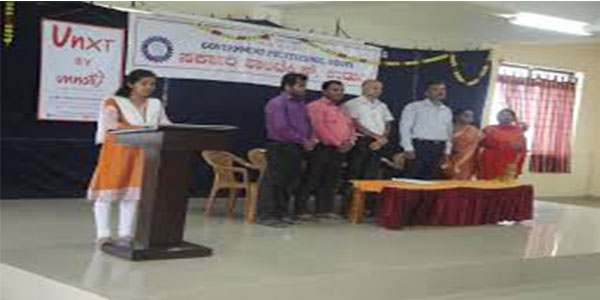